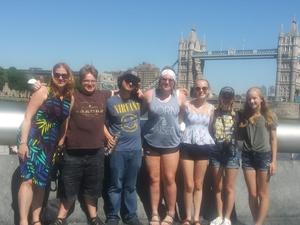 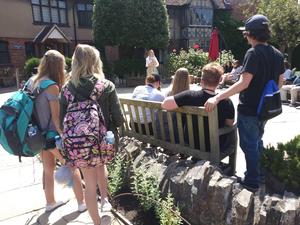 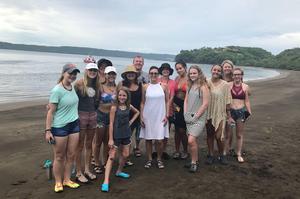 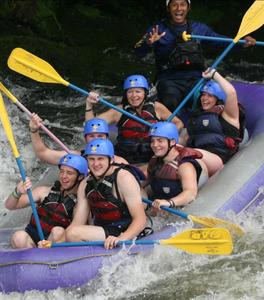 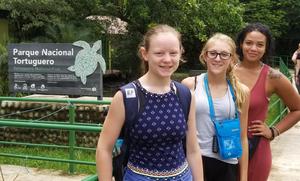 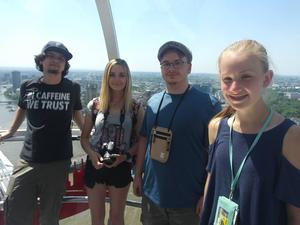 Two groups of OHS students spent part of their summer traveling the world with school-planned trips to Europe and Costa Rica!

This summer, two special trips were on the schedule for OHS students. One group went to Europe and another to Costa Rica!

It was a European adventure for six students who visited four countries in just 10 days and saw dozens of attractions. They went to Ireland, Wales, England and France. In Ireland, they enjoyed the mountains and visiting St. Patrick’s Cathedral. In Wales, they toured the Beaumaris castle with breathtaking views. In London, they visited Shakespeare’s house, and Anne Hathaway’s house; they also went on the London Eye and some went to the London Bridge. In Paris, they visited the the Louvre and saw the Mona Lisa; went on the Tour Montparnasse where they saw views of the entire city, visited the Eiffel Tower and took a nighttime river boat tour on the River Seine.

Another group from Otsego ventured to Costa Rica for action-packed week of exploring the country. They visited an organic pineapple farm, a chocolate farm, snorkeled around an island, kayaked and hiked a lake by a volcano, zip lined the cloud forest, and went white water rafting. They saw tons of wildlife including sloths, monkeys, eels and stingrays and even saw a sea turtle after laying eggs at night on the beach.